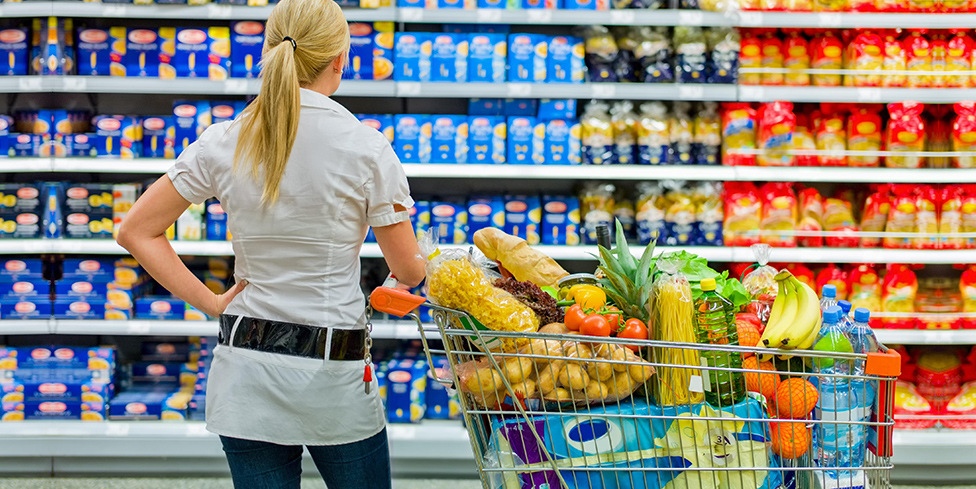 Are we back to normal? Not quite so, below trends show us a permanent trend that retailers and brands need to adapt in times to come.

On Sunday, Oracle beat Microsoft Corp in the battle for the U.S. arm of TikTok with a deal structured as a partnership rather than an outright sale to try to navigate geopolitical tensions between Beijing and Washington.Walmart had teamed up with Microsoft on the unsuccessful bid.

ByteDance, TikTok’s Chinese owner, had been in talks to divest the U.S. business of its hugely popular short-video app to Oracle or a consortium led by Microsoft after U.S. President Donald Trump ordered the sale last month and said he might otherwise shut it down.

After Microsoft said it had been informed by ByteDance that the Chinese firm would not be selling TikTok’s U.S. operations, Walmart said it would talk further with ByteDance and “other interested parties.”

Asked on Monday whether the other parties include Oracle, a Walmart spokesman declined to comment.

For Walmart, a relationship with TikTok could supercharge the world’s largest retailer’s battle against Amazon.com Inc in e-commerce and online advertising.

But transforming TikTok from a platform where some 50 million U.S. daily users share short-form videos of people dancing and lip-synching into a shopping powerhouse will be a challenge for the Bentonville, Arkansas-based company, analysts say. 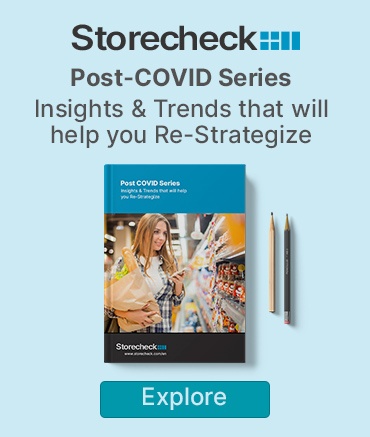 Nearly all the top e-commerce companies grew revenue by double digits in 2020: GlobalData

Storecheck - 27 agosto, 2020 0
Back to School No More! With college campuses across the country introducing virtual learning, home goods retailers with a minor in dorm decor are trying...

7 Steps To Escape Your Business Slump And Prepare For The Rest Of The...

Storecheck - 21 junio, 2021 0
It’s been a tough year for many small product businesses. First they had to pivot to selling online only when the pandemic first hit,...

Post-COVID world will result in massive shifts in consumer behaviour and the need for...

Storecheck - 28 enero, 2021 0
Impacts of the COVID-19 global pandemic have affected just about every aspect of our lives, turning everything that we’ve always known upside down. For...

Storecheck - 2 diciembre, 2020 0
Having the best product on the market and selling it at a competitive price isn’t a guarantee of success in 2020. With in-store private...

Storecheck - 28 mayo, 2020 0
The retail is reopening all over North America, and there are new sets of rules in place for opening, it’s not working as usual...