Inflation surged in June at its fastest pace in nearly 13 years amid a burst in used vehicle costs and price increases in food and energy, the Labor Department reported Tuesday.

The consumer price index increased 5.4% from a year earlier, the largest jump since August 2008, just before the worst of the financial crisis. Economists surveyed by Dow Jones had been expecting a 5% gain.

Stripping out volatile food and energy prices, the core CPI rose 4.5%, the sharpest move for that measure since September 1991 and well above the estimate of 3.8%. 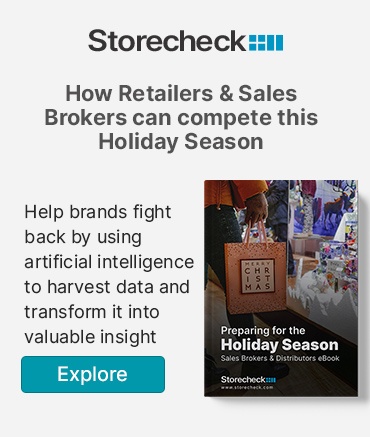